Where Should I Go On Holiday? 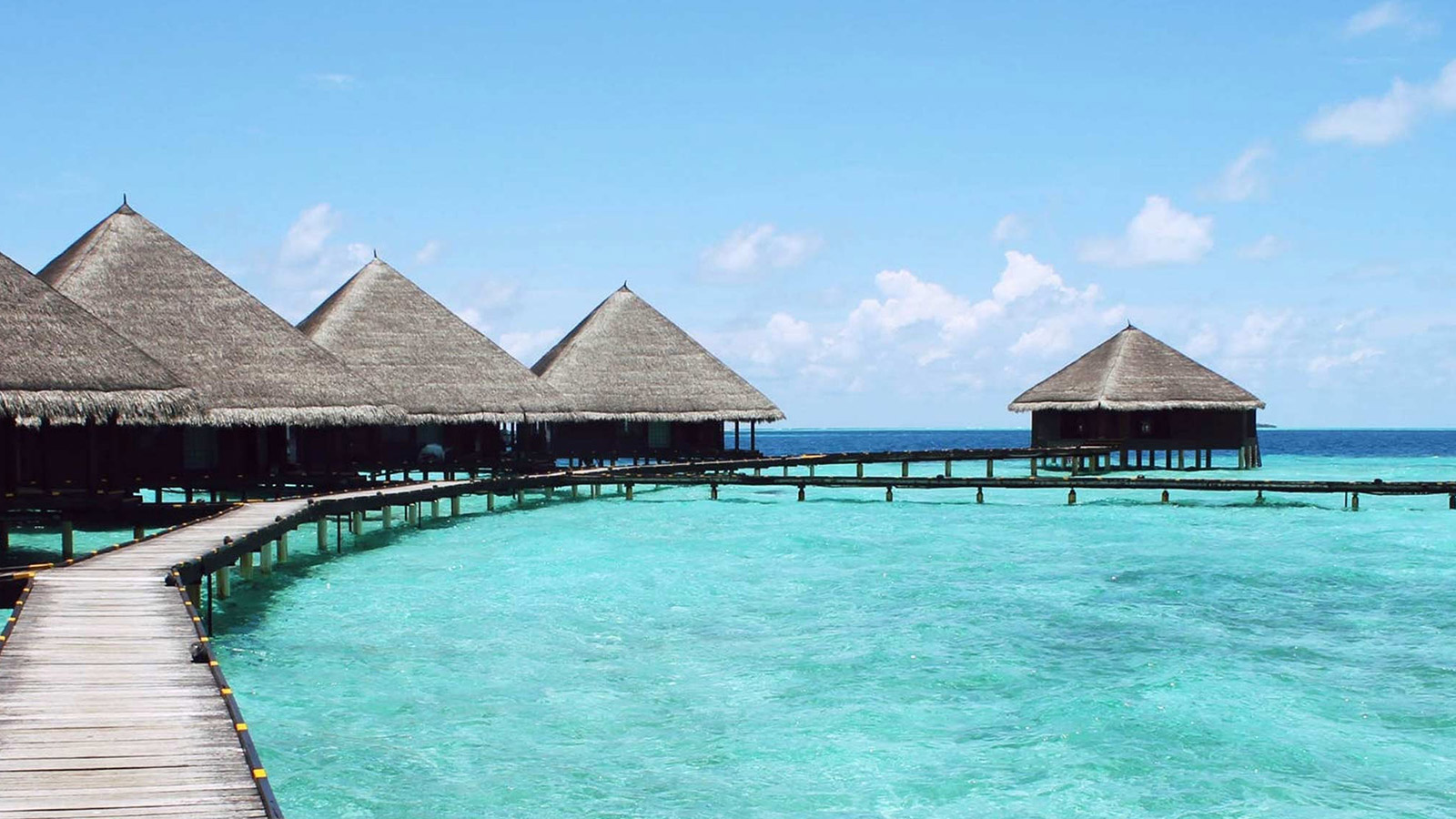 The joy of collecting vacation days is surpassed only by the euphoria of exploring new and exciting places.

Have you ever had this conversation with yourself? “I’d like to go on a long holiday, but where should I go?”  Indeed, there are great choices across the globe. This helpful guide includes some of our favourites. 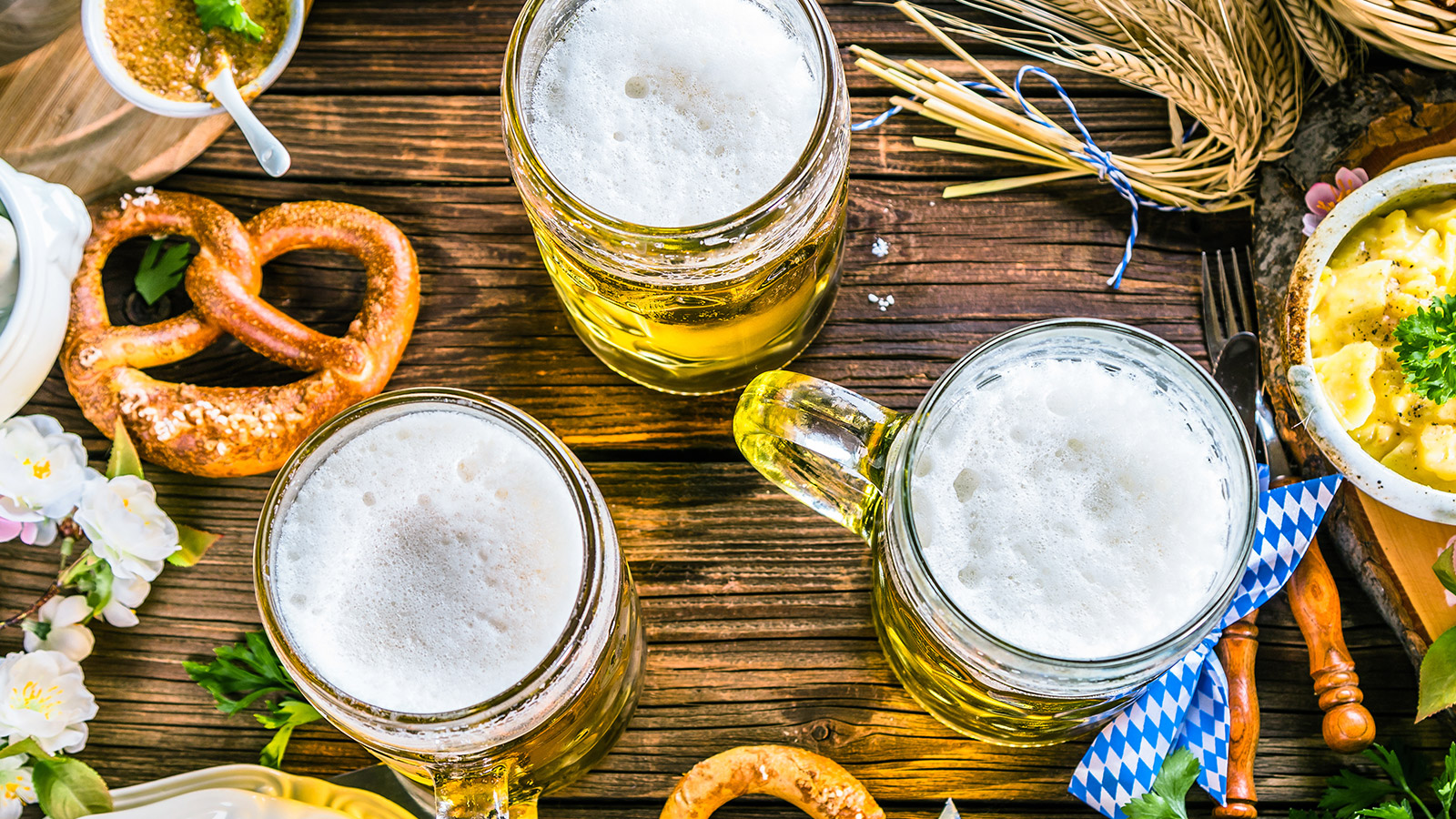 So you want to go to Europe? Well, there are so many different places to consider on such a small continent. See if any of these options pique your interest.

Party at Oktoberfest in Germany

The largest beer festival in the world brings travellers from all over to Munich, Germany. The six original Munich breweries—Augustiner, Hacker-Pschorr, Hofbräu, Löwenbräu, Paulaner, and Spaten—serve up copious amounts of suds in a tradition that dates back to 1810.

While Oktoberfest runs for nearly three weeks each year, few participants endure that gauntlet. Instead, they make the most of a few days in Bavaria.

Chase the Northern Lights in Iceland

One of the most popular destinations of the last decade promises fire, ice and unforgettable experiences. Iceland, once a remote outpost in the North Atlantic, has become a must-visit destination for adventurous tourists. Its unique geography lends itself to a plethora of stunning attractions.

Get to these three while keeping your eyes upward in search of the Northern Lights:

Experience your own travel renaissance in the city that launched the real thing. Florence traces its history to Roman times, but it emerged as a center of intellectual and artistic advancement in the Middle Ages. The capital of Tuscany remains an enticing destination for travellers of all kinds.

Hugging the west coast of the Iberian peninsula, Portugal’s geography makes it perfect for slow travel. Start in the north and head south down the coast, hitting all the notable stops along the way. 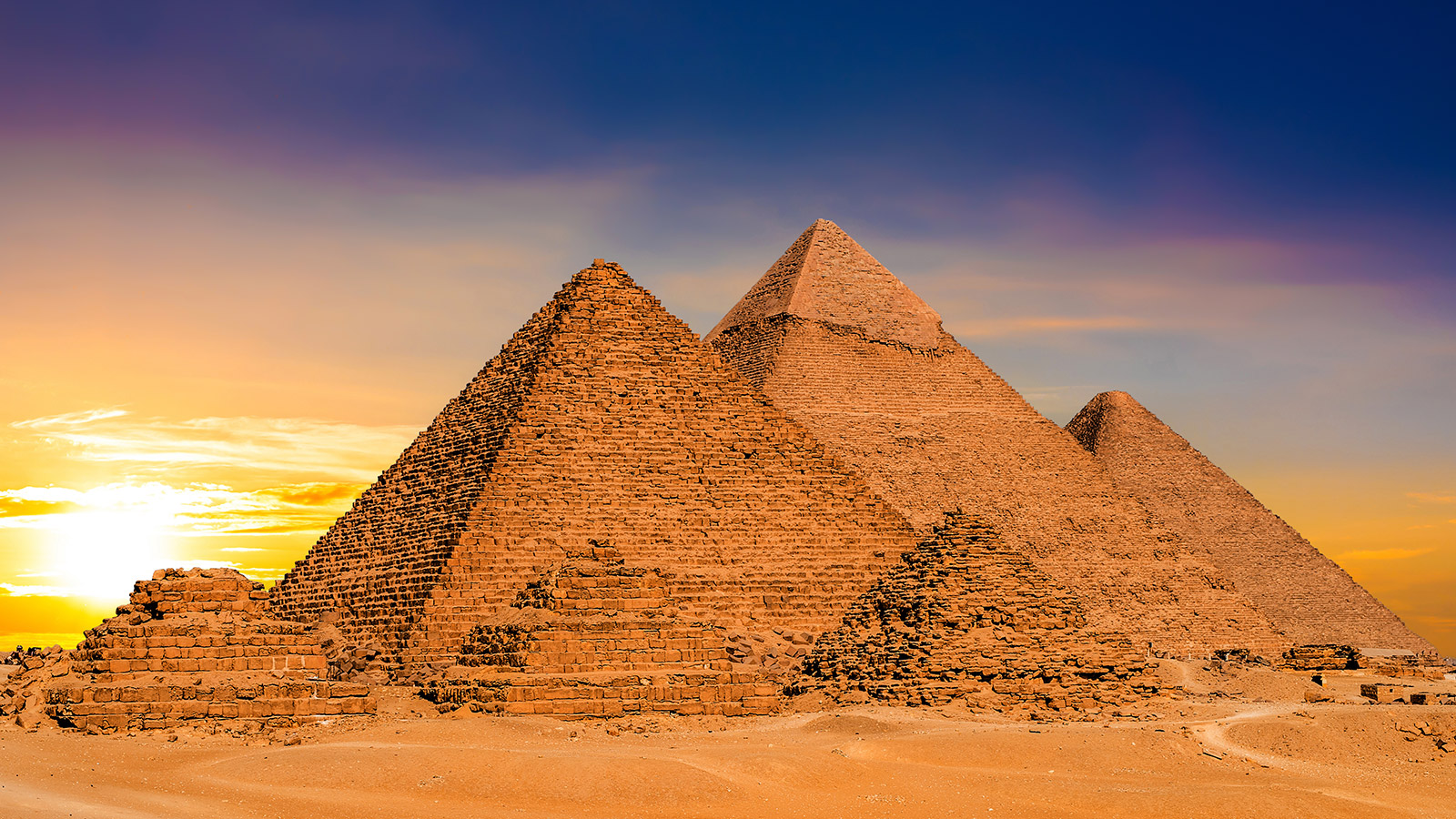 The world’s second-largest continent in both area and population continues to grow as a tourist destination, with unique experiences offered in each of its distinct cultural and geographical regions.

The Great Pyramids of Giza get the attention, and rightfully so. They provide an awe-inspiring experience for travellers. But Ancient Egypt wasn’t confined to Giza, near Cairo, as other remarkably preserved sites dot the Nile River.

In modern Luxor, you’ll find the ancient Thebes. The Karnak Temple, on the east bank of the Nile, is still within the city limits. On the west bank, travel back millennia to the Valley of the Kings, the final resting place of some of Egypt’s greatest pharaohs. If you do head to Egypt, be sure to pack light clothing and a water-purifying bottle.

When you think of Africa, the abundance and variety of wildlife surely comes to mind. Indeed, the continent is home to big cats like lions and cheetahs, giraffes, elephants, and so much more. Catching glimpses of these animals is life-changing, as are the days and nights spent on the African plains.

While there are many safaris to choose from, these three tours stand out:

It shouldn’t come as a surprise that some of the world’s best beaches are in Africa. With coastlines on the Atlantic and Indian oceans and Mediterranean Sea, travellers have options when it comes to picking a paradise that’s right for them.

If you’ve spent time on travel blogs or social media pages, you likely know that Thailand has risen in popularity. Read on to find out why.

Despite its popularity as a travel destination worldwide, Thailand remains something of a mystery to some tourists. Maybe that lends to the country’s appeal. You’ll find gorgeous beaches, a thriving urban scene, thick jungles, and majestic temples. It’s an invigorating nation that can thrill your body, mind, and spirit.

Here’s what you should do on your Thai holiday:

You’ll find paradise in the bountiful waters that surround Malaysia. Famed explorer and documentarian Jacques Cousteau broadcasted the stunning coral and aquatic wildlife for the world to see. Now, you can visit those same locales for a scuba-diving holiday of a lifetime. 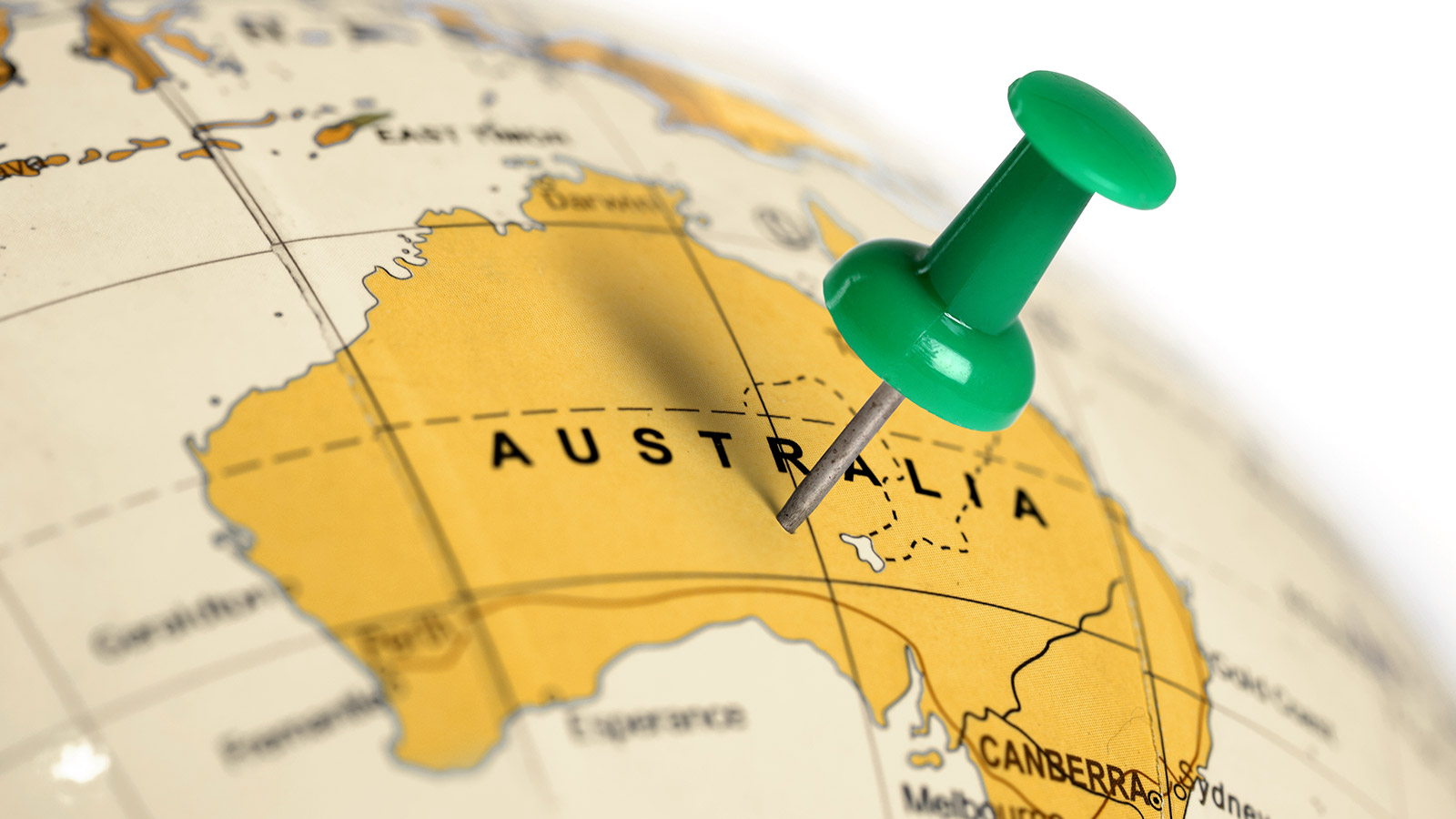 Although Australia was once a penal colony in the British Empire, you’ll want to escape to the continent…not from it. As for the South Pacific, it’s home to all of your daydreams about white beaches and crystal blue lagoons.

The second-most populous Australian state, Victoria is known for its mix of culture and natural wonders. The state capital of Melbourne is a vibrant, inviting city with nearby beaches to boot.

Australia’s biggest city boasts, perhaps, the most famous skyline in the Southern Hemisphere, at least from the water. The Sydney Opera House establishes the city as a home for art, culture, and a good time, all three of which deserve your attention.

Made famous by the Looney Tunes cartoon series, Tasmania is filled with more than just the eponymous devils. It’s home to diverse geography and wildlife that promise adventures of all kinds.

Ah, the South Pacific, a far-off region filled with natural wonders. It’s a place for adventure and relaxation. Each island has a unique quality, allowing you to find your own personal paradise. If you’re set on specific activities, consider these suggestions: 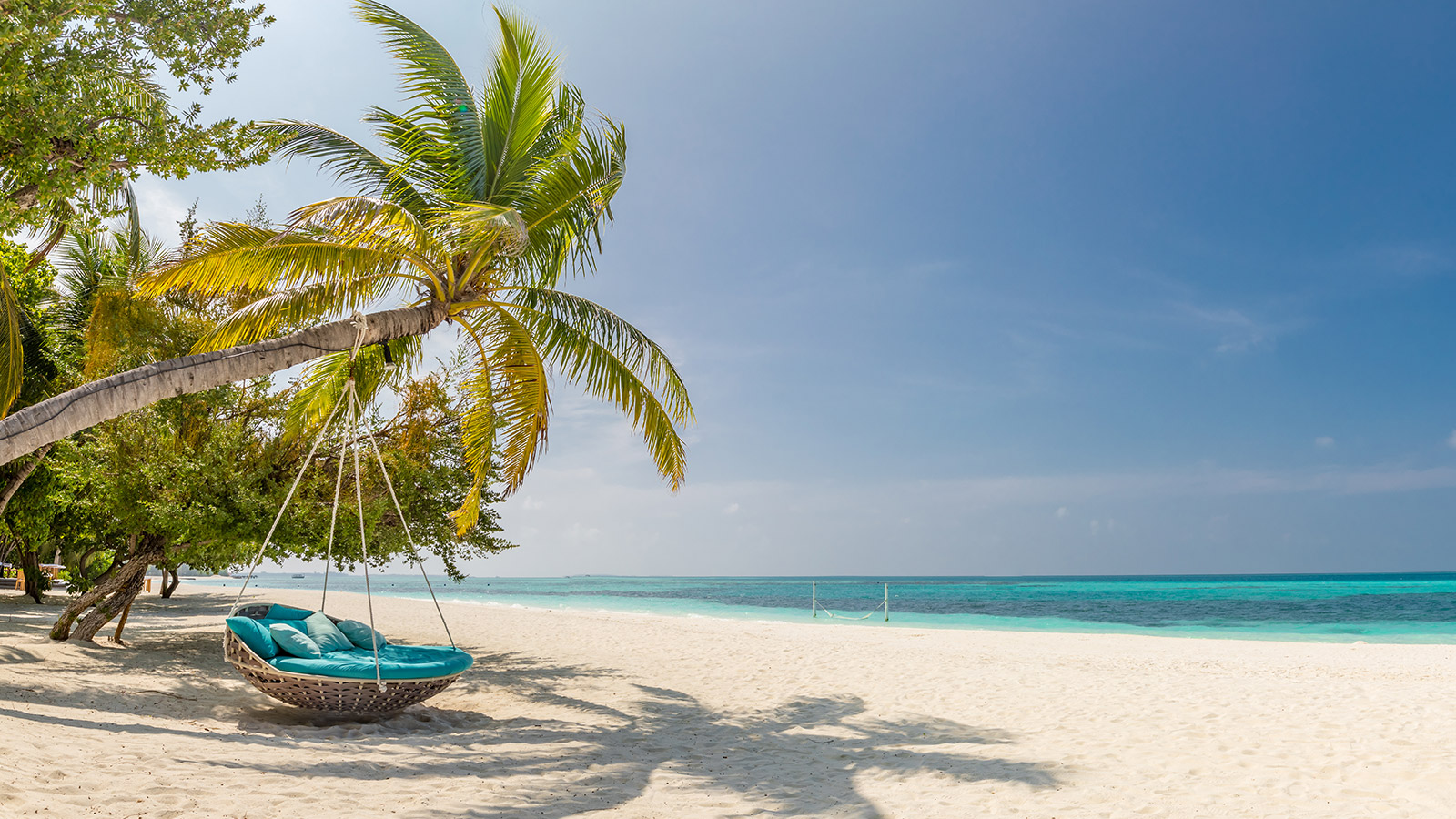 There’s perhaps no better feeling than having a Caribbean beach to yourself and not a care in the world.

Visit The Best Beaches In The World

Perhaps the pristine white beaches of the Caribbean call your name, oases only hours from the United States by flight but a near ocean away in terms of solitude. Don’t know which one to pick or want to escape the tourist traps? 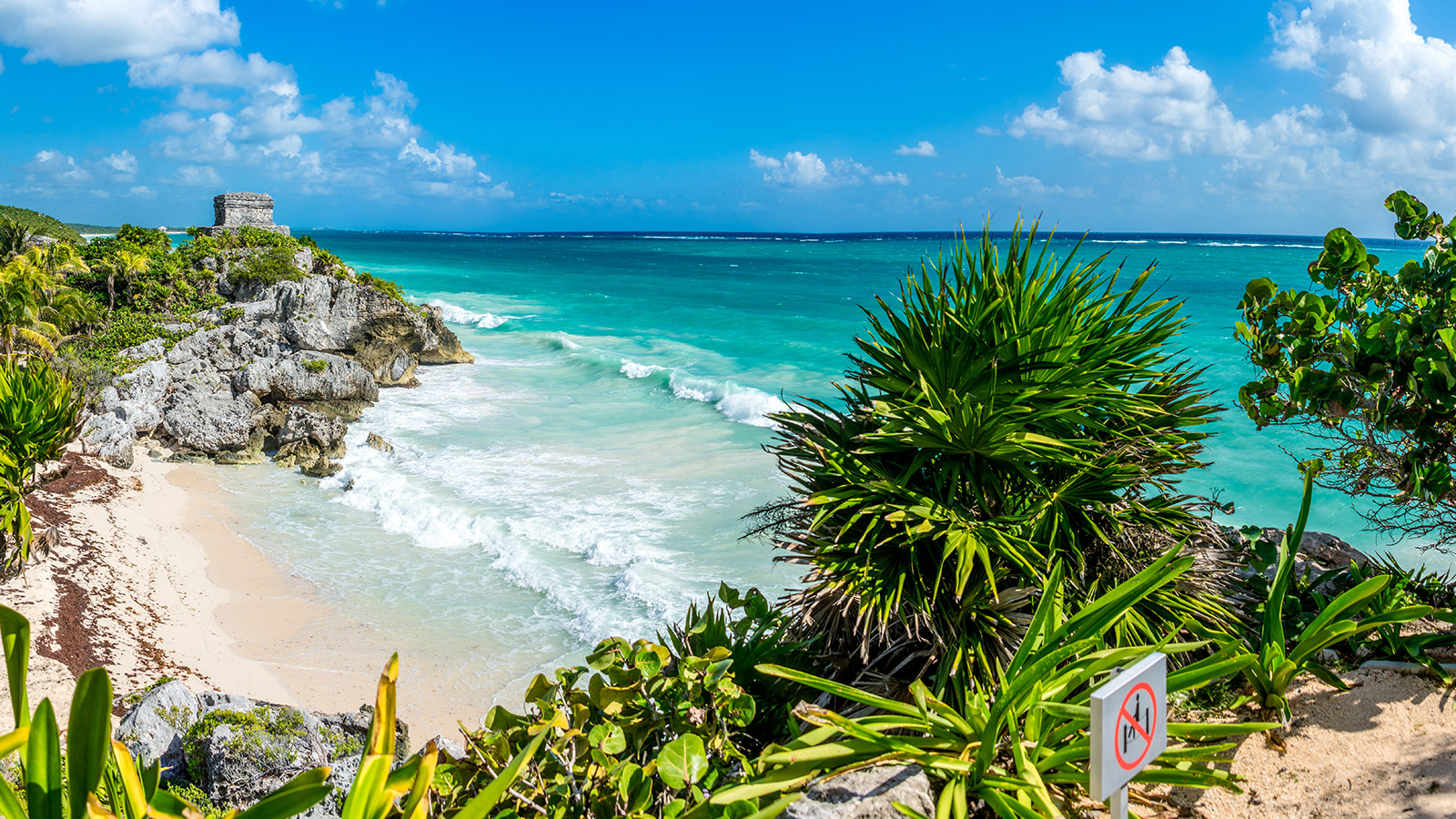 The sheer range in geographic regions makes North America a giant traveler’s playground from north to south and east to west.

You know the main tourist spots in Mexico: Cancun, Cabo, etc. But the country has so much to offer, for all travellers. Whether you’re looking to relax on the beach, go adventuring, or study history, you can find the perfect holiday in Mexico.

The United States’ massive geography provides travellers with options. For example, a stay at the beach could be accomplished across the country, from Hawaii to Southern California to the Great Lakes and Jersey Shore.

The same could be said for skiing. There are great resorts in all regions of the United States.

Here are five that are sure to give you a memorable winter getaway:

Use a specialised travel advisor to help you book your dream holiday.

Take the stress off of yourself and let the experts do the planning. InteleTravel Advisors build holidays specifically for your needs, using their in depth knowledge along with a personalised approach to give you everything you could possibly need… and more!

Talk to an Advisor