InteleTravel offers so much free training, and it's such a great resource: it really gives you confidence that you can be a successful agent." 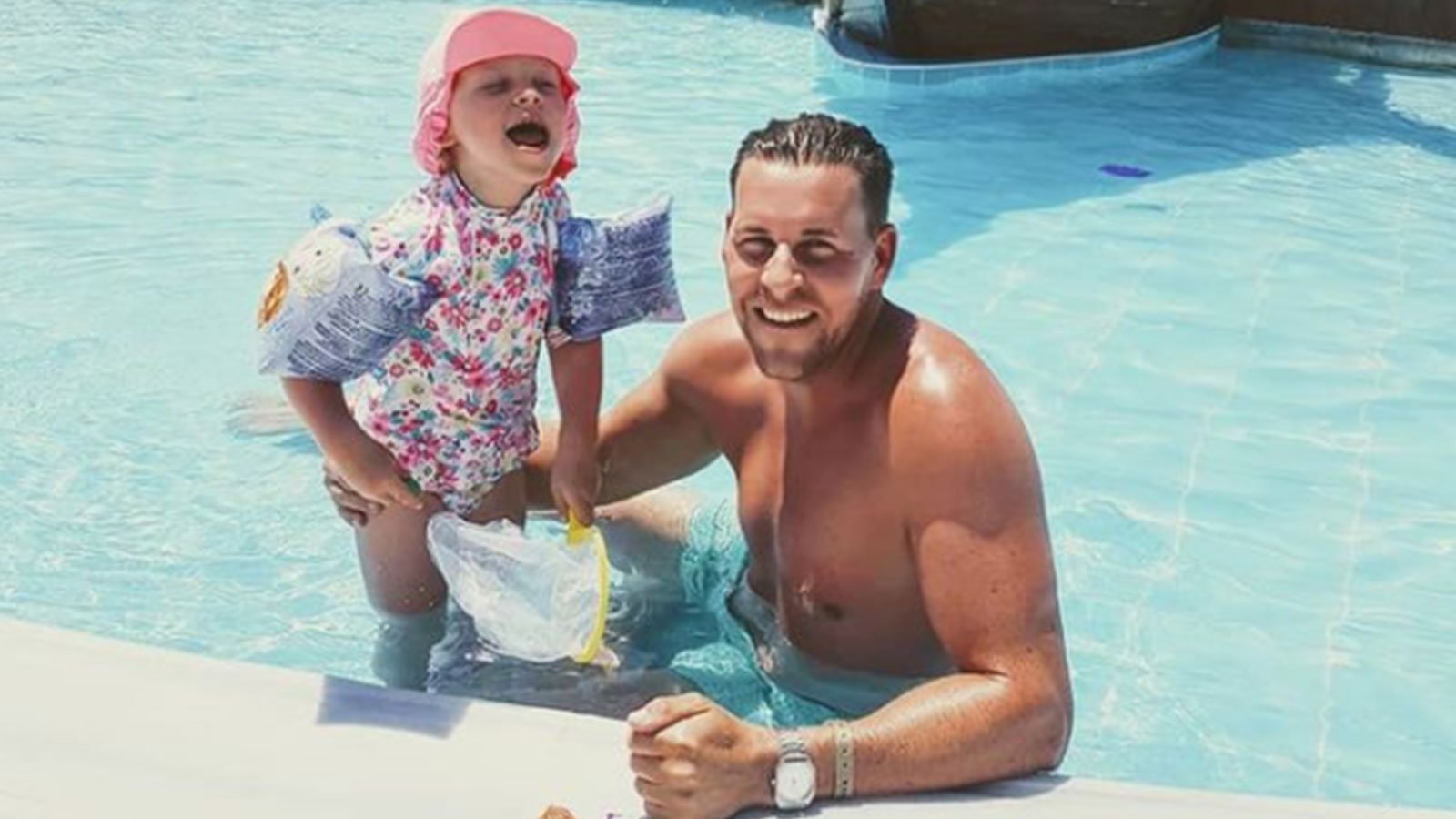 Phil Whitehead is on track to sell £200,000 worth of travel in his second year of business, after discovering a lucrative niche through his entertainment marketing company.

Phil places his clients’ brands into feature films and TV programmes, working closely with production crews.  When he realised the crews and senior executives were spending a lot of money on travel for work, he set up Elite Travel Agency in Essex with the aim of being able to offer them better deals while saving them money.

The agency was an instant success.

“I arranged the travel for a TV production where a lot of executives and crew were travelling and in total needed over 60 rooms in various places.  When they saw the rates I could get, they just gave me the filming location schedule and told me to get on with it,” he said.

In the first year of business, Phil turned over £110,000 of business, and is now aiming to almost double that annual amount.

One booking, for a production visiting several countries in Europe that needs around 120 hotel rooms booked, was worth between £80,000 and £90,000. Meanwhile, he also has large bookings for trips to Wales and Edinburgh.

“Clients stopped travelling with all the restrictions [in place], but it’s really picking up now and people are keen to travel again,” said Phil.

“It is pretty busy – I find I’m doing my main job during the day, and then coming home in the evening and having lots of conversations with hoteliers. But it’s fun and I feel that I belong in that world now.”

Phil urges other agents to take advantage of the training offered by InteleTravel.

“There’s so much of [the training] and it’s free.  It’s such a great resource and it really gives you confidence that you can be a successful agent,” he said.

Phil makes some bookings for friends, but after finding the right niche, he has no plans to go back to selling traditional individual or group travel.

“As I’m so busy with both businesses, I don’t really have time to concentrate on the smaller value bookings as it obviously makes sense to focus on the bigger bookings which I’ve been lucky enough to get.” 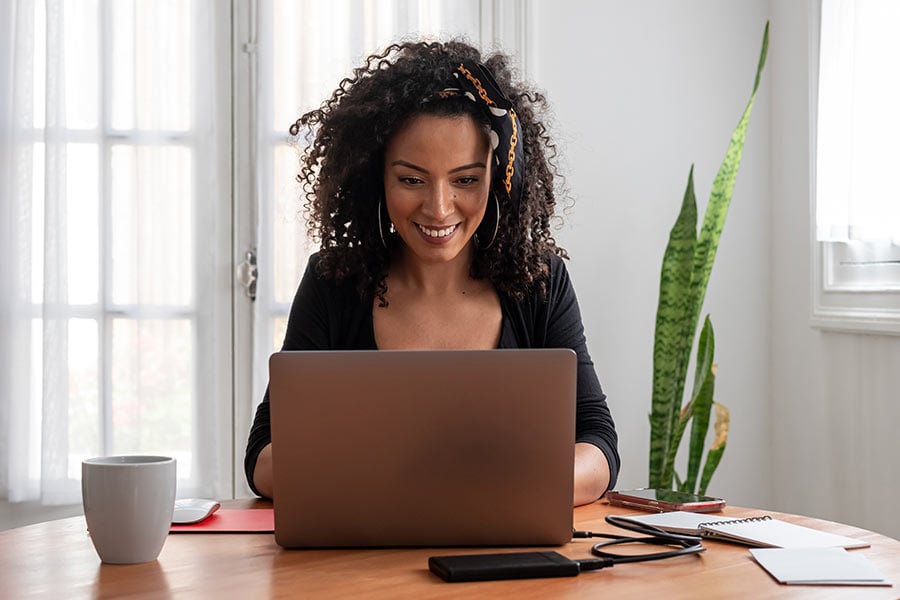